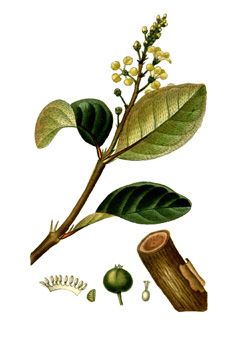 Chances are that if you are not a plant medicine fundie you have probably not heard of Hape (spelt Rapé, pronounced“Ha-peh”).

That is unfortunate-but now you are reading this 😀 since Hape is an AMAZINGLY beautiful plant medicine made from the ashes of special jungle trees from South America that is mixed with organic jungle tobacco. A small amount of the ground powder is administered through a pipe into the nose after which the grounding intuition opening and revitalizing effects are felt. It is nothing like what you think Tobacco is-that is our adulterated and messed up western Cigarette tobacco. Pure tobacco without all the crap put into it in modern day cigarretes, is in fact a remarkably cleansing herb used in shamanic societies to clean the aura by blowing the smoke on a patient often before ayahuasca ceremonies.

When you use Hape it clears the senses and re-connects you to feel a deeper connection to yourself and nature, and has been used traditionally by shamanic societies in the Amazon to treat and heal the body and mind.

Various Hapes are made with different plants, each with their own subtle affects: some are more grounding while others more energizing.

The Hape I work primarily with is called Murci made from the tree called Byrsonima crassifolia which grounds you into yourself while opening your intuition to healing.
It is a lovely integrative medicine. It is also medicinal in being anti inflammatory good for general health.
I also work with Nukini Trevo Cumaru that energizes and invigorates.

I never really realized how effective Hape was – that looked like a rather strange and bizarre way of taking plant medicines-that was until I tried it.

Having been in a very low space at the end of last year a friend who I did medicinal plant training with at the Walter Sisulu botanical gardens offered me the Hape while sitting on the bench nearby the waterfall. I agreed. What I experienced in the next few minutes was un upwelling of my innate power in my being, as well as a inner seeing or knowing of my energy that appeared in my minds eye as feathers on my arms. I also “saw” where blockages were in my body and I felt becoming an eagle flying over the forest. A truly rejuvenating experience.
Yet, I would say Hape is one of the most powerful and effective ways of using plant medicines to realign the body and mind – especially effective for busy modern day humans living in cities with little free time.

Having ordered hape from overseas I administered to a number of people who reported feeling very grounded and rooted to the earth and clearing of stress with Murici and with Nukini feeling a rising of power and inner vision.

While the visionary shamanic plant medicines like ayahuasca and magic mushrooms usually requires to set aside a period of time from weeks to at least a few days to prepare physically and mentally for the visions,hape is short acting and incredibly realigning!

Hape does not produce any of the visual phenomena typical of ayauahuasca-you merely intuit and feel-and know your state of being and is easy to sit with. This makes Hape very accessible to those who are afraid of having full blown psychedelic visions that last a few hours.

However as with any sacred medicine intention is super important and ritual space creation.

If used respectfully and with care Hape can serve to heal and reconnect us to the earth and the elements we are part of (fire, water, plants, air etc) having been our healing plant companion for a few thousand years at least.

I am holding hape healing sessions for those called to commune with this special plant medicine.
The cost for a private healing session is R650 and lasts around an hour. (Chartwell Johannesburg North)
I can be contacted at 076 163 0504 or at phytoalchemist@gmail.com 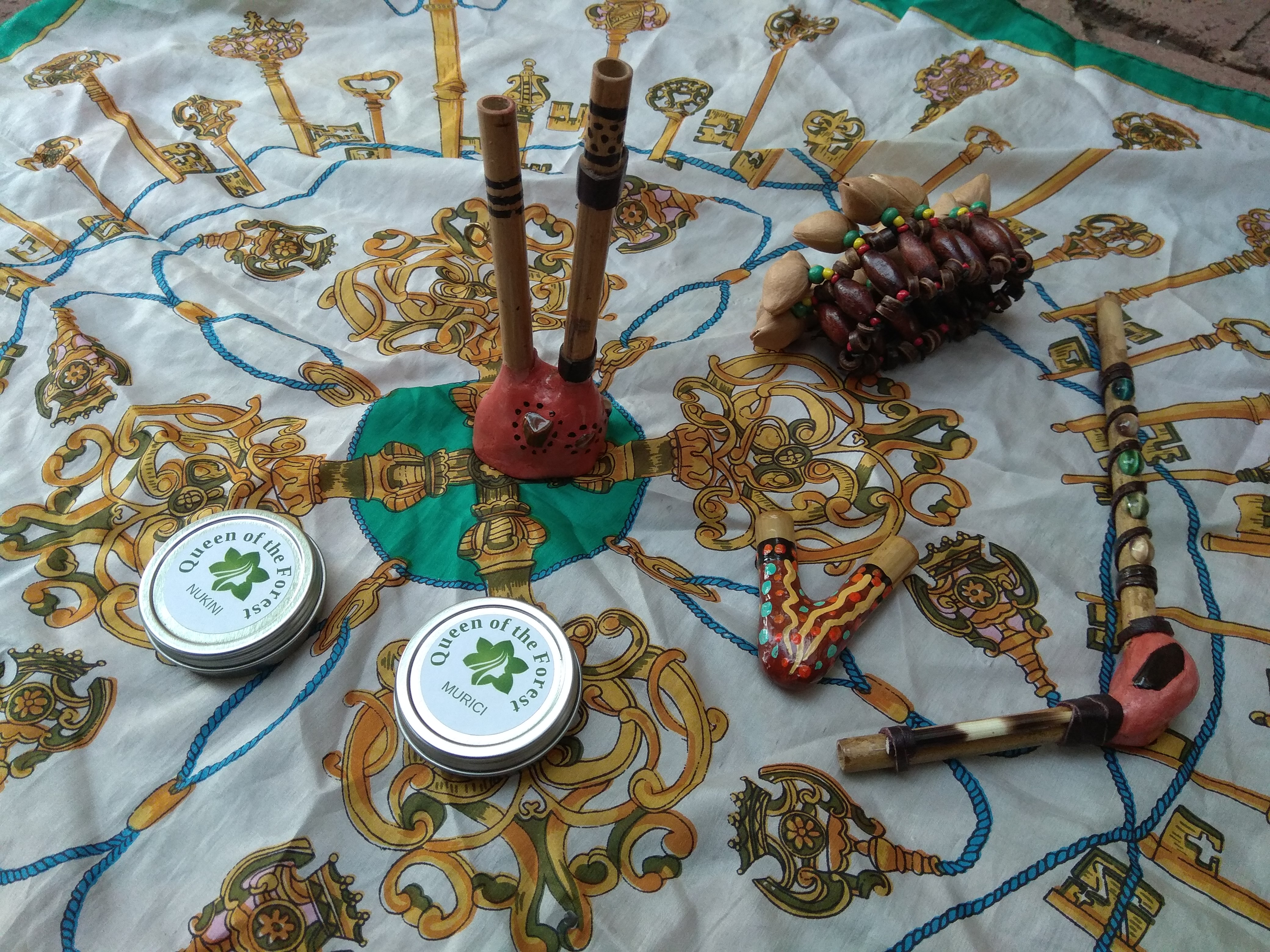 Have a blessed day.