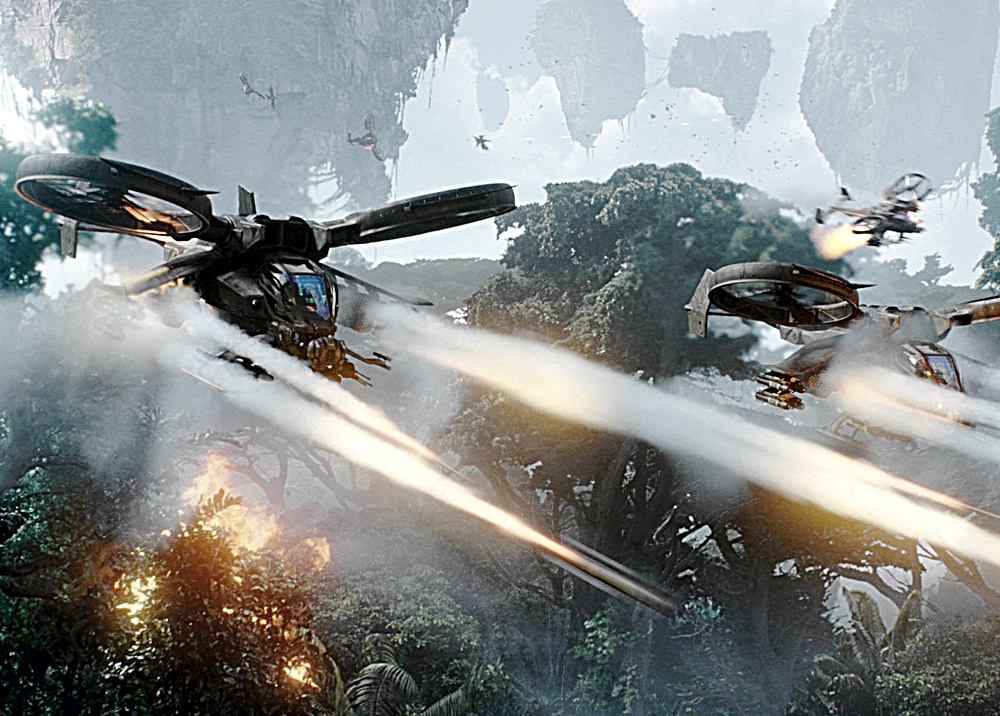 First it was the BP oil bleed that set into motion the global environmental crisis that sent Americas economies into a spiral and Europe’s fish supplies into extinction. This was bad enough in taxing global economies that were for a long time raping the earth.

Now the earth was beginning to respond…

I remember how the tribal diaspora were gathering power then in the 2nd decade and beginning to compete with those of the soon to be mechacities.

The then governments didn’t like what tribalnet (the new world tribes) were doing-their autonomy disturbed them. For many years the mechacities were evolving-just without a strict marginalization of those in and out of the cities. The virus quickly set up walls walls to make the segregation “natural” to prevent contamination. The plan was hatched of course by the Newmoon colony; who had for so long colonized the moon, without the knowledge of Earth1 inhabitants, and whose plan was off course to eradicate Earth1’s populations.

When the virus dawned it changed the landscape quickly that before we knew it, only those in the new world tribes could even have a head start and a chance. Virus E-13 spread quickly killing many in its wake. None of the mechacities survived and as it came to be known after the destruction-it was only China mechacity elite and the military who were in on the Newmoon operation who were inoculated with the vaccine. Many of the other governments thought they had a solution but that solution was a dud-a dud vaccine created by Newmoon, to sow false security.

In the interim wars raged globally between the wasteland populations and some new world tribes; part of Newmoons plans to further reduce earth1’s population, but the virus did most of the work.

Only those of us deep into the ecology survived; for the wasteland communities and the virus driving them out also overtook those tribes closer to “civilization”.

Before mechacities other than China MC could galvanize troops to take control of other regions the virus cleaned house.

A clever strategy to prevent alliances being formed was the control of technological access to the net, by China mechacity and the Newmoon colony. This was the most severe blow to most; no connectivity after so many decades of internet.

It was then we in Arcadia knew what was to come-the search for the remaining Wildmen. With China mechacity being the last stronghold on Earth1 and having military might it was the platform for cleansing the earth of any remaining wild populations-that’s us!

This was the final plan to remodel Earth1 to use for resource exploitation while Newmoon colony lives a new existence.

The fight now is to connect the last tribes before Chinamechacity and Newmoon destroy us, so that we can infiltrate it and destroy it severing the ties with the new moon colony and restore earth to tribenet?